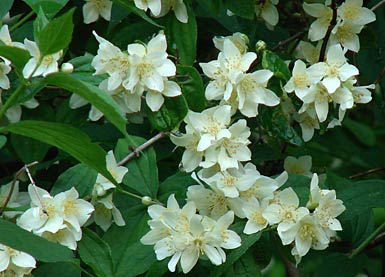 Meredith’s broadcasting division began producing the tv program Better within the fall of 2007, which is a life-style present which has a mix of content material from Meredith’s numerous magazine titles (included BH&G), consumer recommendation and superstar interviews.… READ MORE